How the United States Lost to Hackers 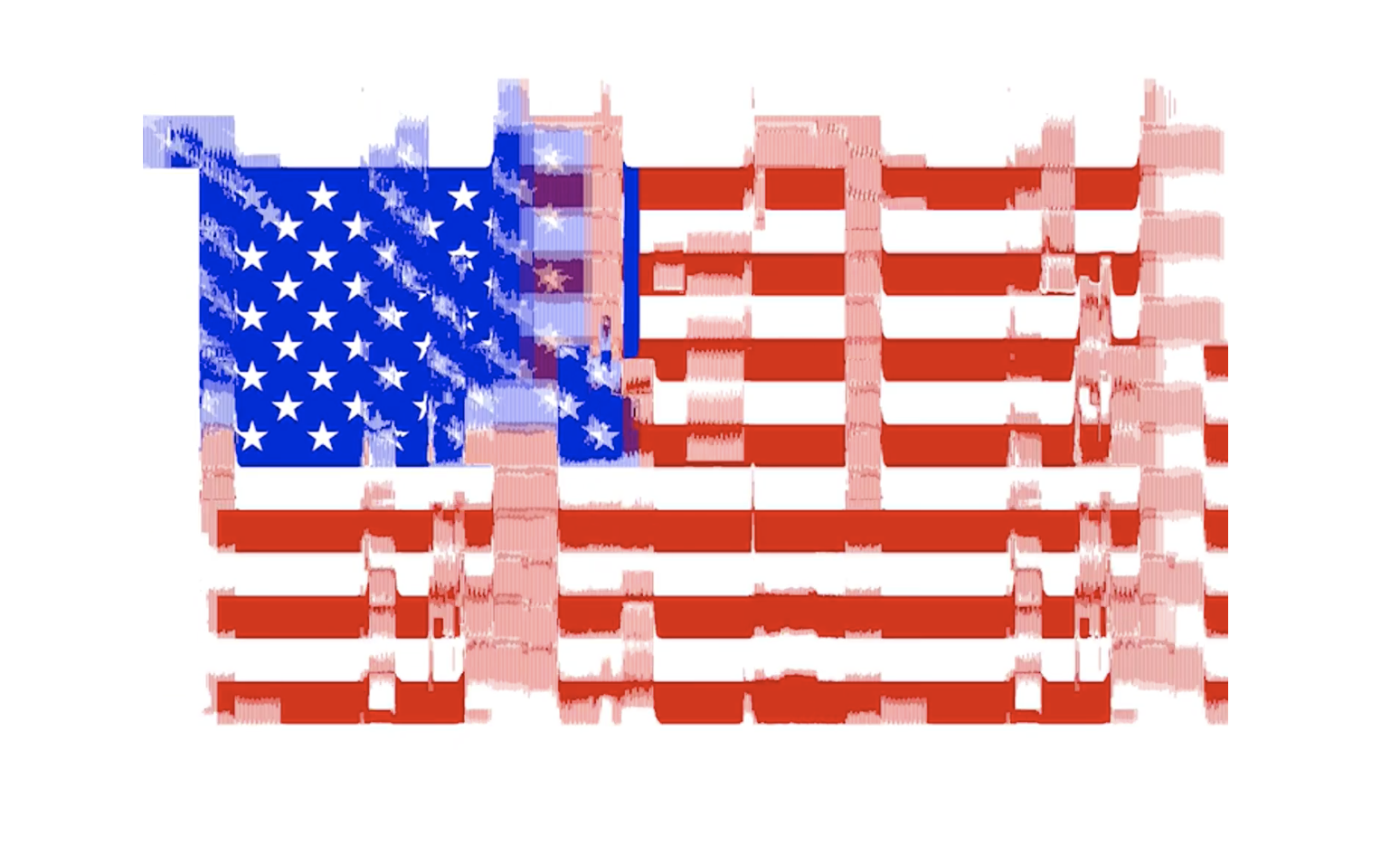 This article from the NYTimes covers the SolarWinds hack and the path America took to become a walking punching bag for cybercriminals and foreign nation states on the interwebs. Some quotes:

Three decades ago, the United States spawned, then cornered, the market for hackers, their tradecraft, and their tools. But over the past decade, its lead has been slipping, and those same hacks have come boomeranging back on us.

More hacking, more offense, not better defense, was our answer to an increasingly virtual world order, even as we made ourselves more vulnerable, hooking up water treatment facilities, railways, thermostats and insulin pumps to the web, at a rate of 127 new devices per second.

For the government, perhaps, an easy place to start is setting clear rules that prevent the N.S.A.’s own, like Mr. Evenden’s former employer, from doing the dirty work for other governments where the rules that govern our own spycraft do not apply. And it’s long past time to shut all the doors and windows that should never have been left open.

“It’s so pervasive. It’s one step from SolarWinds into the electrical grid. If the average American can’t feel that? What is it going to take?”