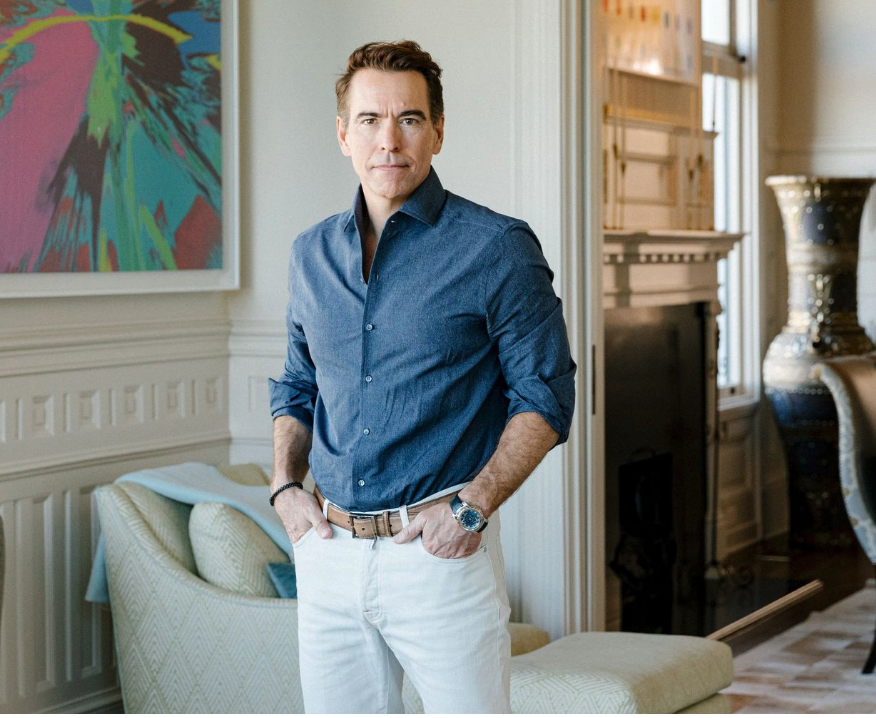 FireEye was hacked by "a nation with top-tier offensive capabilities"; Russians. FireEye The point of entry was through a private equity-owned IT software firm called SolarWinds.

The next war will be chock full of new tactics based on hacking the systems of one’s adversary, perhaps using code placed in those systems during peacetime

Private sector corporations maintain critical infrastructure that is in the “battle space.”

Lax security practice at Solarwinds was common, systemic, and longstanding.

This level of idiocy seems off-the-charts, but it’s not that the CEO is stupid. Far from it. “Employees say that under Mr. Thompson,” the Times continued, “an accountant by training and a former chief financial officer, every part of the business was examined for cost savings and common security practices were eschewed because of their expense.” The company’s profit tripled from 2010 to 2019. Thompson calculated that his business could run more profitably if it chose to open its clients to hacking risk, and he was right.

By ‘private equity,’ I mean financial engineers, financiers who raise large amounts of money and borrow even more to buy firms and loot them. These kinds of private equity barons aren’t specialists who help finance useful products and services, they do cookie cutter deals targeting firms they believe have market power to raise prices, who can lay off workers or sell assets, and/or have some sort of legal loophole advantage. Often they will destroy the underlying business.

👉 Bravo’s business model is to buy niche software companies, combine them with competitors, offshore work, cut any cost he can, and raise prices.