What's in the U.S. law protecting internet companies - and can it be changed? 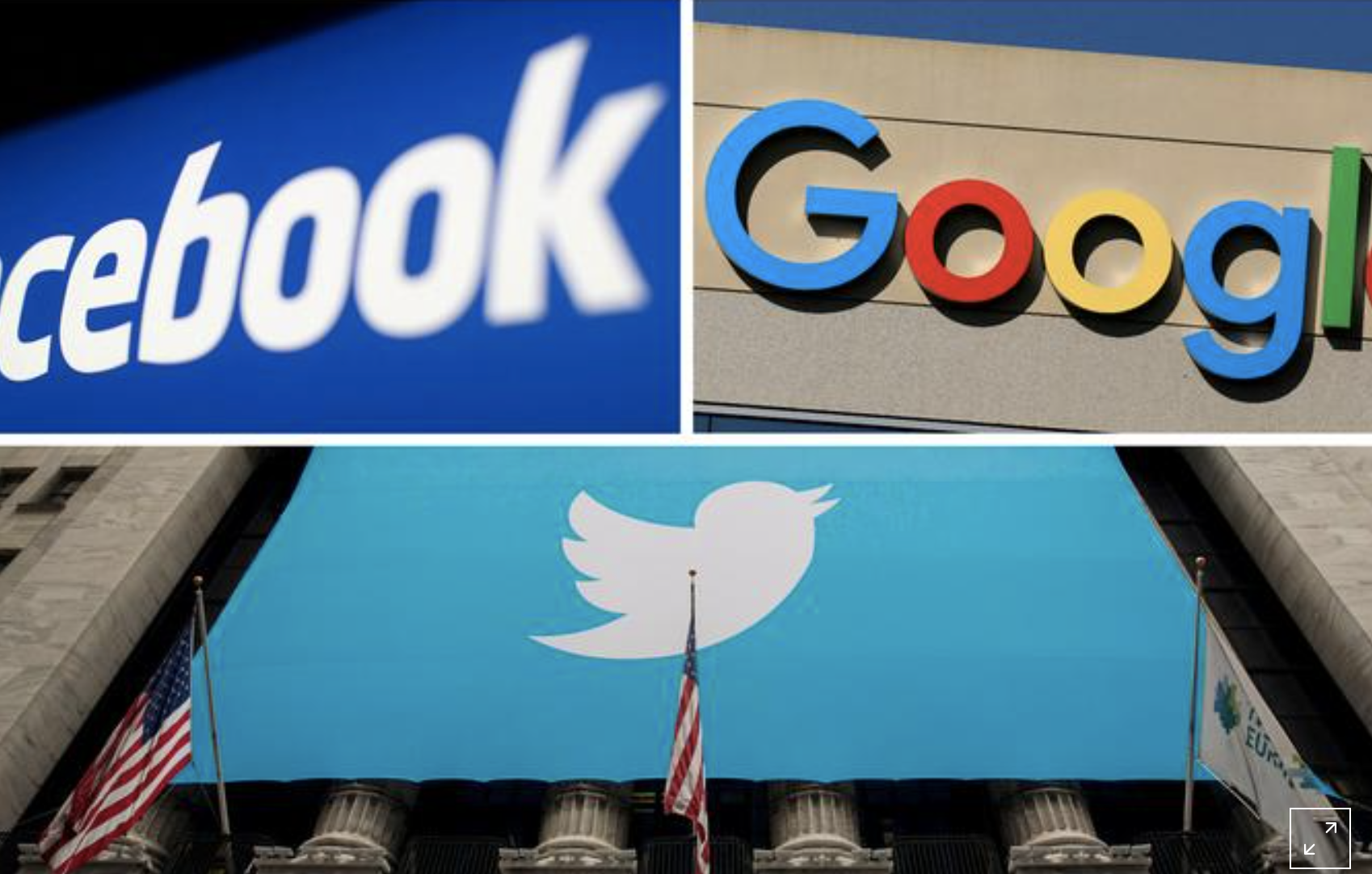 Section 230 was enacted in 1996 as part of a law called the Communications Decency Act, which was primarily aimed at curbing online pornography. Most of that law was struck down by the courts as an unconstitutional infringement on free speech but Section 230 remains.

When the law was written, site owners worried they could be sued if they exercised any control over what appeared on their sites, so the law includes a provision that says that, so long as sites act in “good faith,” they can remove content that is offensive or otherwise objectionable.

The statute does not protect copyright violations, or certain types of criminal acts. Users who post illegal content can themselves still be held liable in court.

The technology industry and others have long held that Section 230 is a crucial protection, though the statute has become increasingly controversial as the power of internet companies has grown.