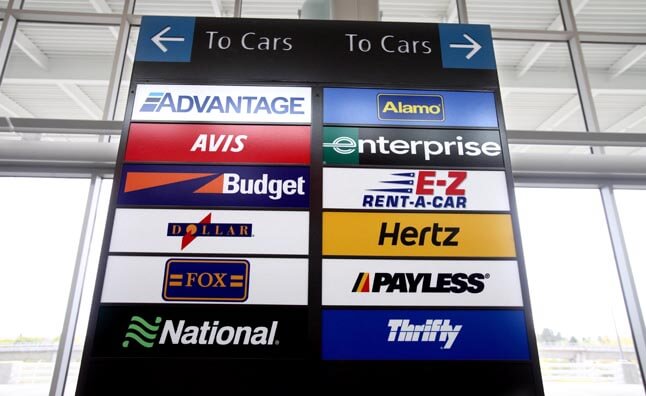 Each of the big three rental chains (Avis Budget Group, Enterprise and Hertz Global Holdings) has been able to raise prices, thanks to the consolidation of an industry that they now collectively control 98% of.

Read the full article below