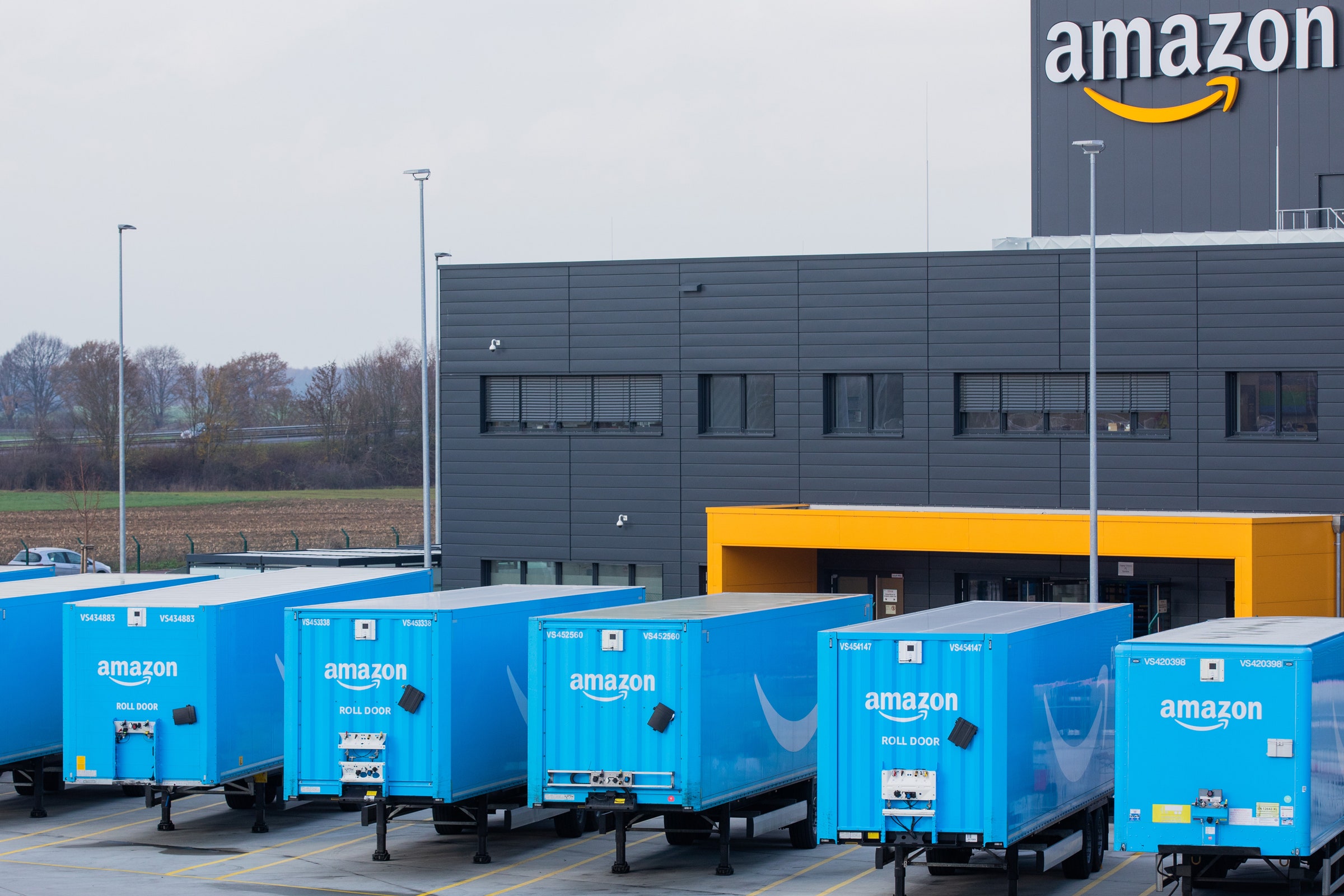 The rich are getting richer. Billionaires increased their wealth since the beginning of the pandemic while millions more lost their jobs and fell into poverty. Some cities in America like San Francisco and Seattle benefit from this tech wealth, while others are overrun by concentrated corporate power. Government policy and lack of antitrust enforcement since the 1980s has led to concentrated industries across many sectors of the economy. In this 🔥 interview author Alec MacGillis explains Amazon's effects on our lives, economy and democracy.

As both political parties embraced a hands-off approach to antitrust enforcement and competition policy, the national economy grew increasingly concentrated in fewer and fewer corporate hands, based in fewer and fewer places. This—along with other factors, including restrictive land-use policies and the decline of American manufacturing—helped get us to where we are now: a country in which housing prices spiral out of control in superstar cities like Seattle and New York, while vacant buildings crumble in places like St. Louis and Detroit. Meanwhile, the political and cultural divisions between regions grow ever wider.

The button below links to an interview with Alec MacGillis, author of Fulfillment: Winning and Losing in One-Click America.

In Fulfillment, MacGillis explores how Amazon has become both a symbol and a driver of regional inequality through its treatment of workers, its impact on small businesses, and its ability to influence the political process.