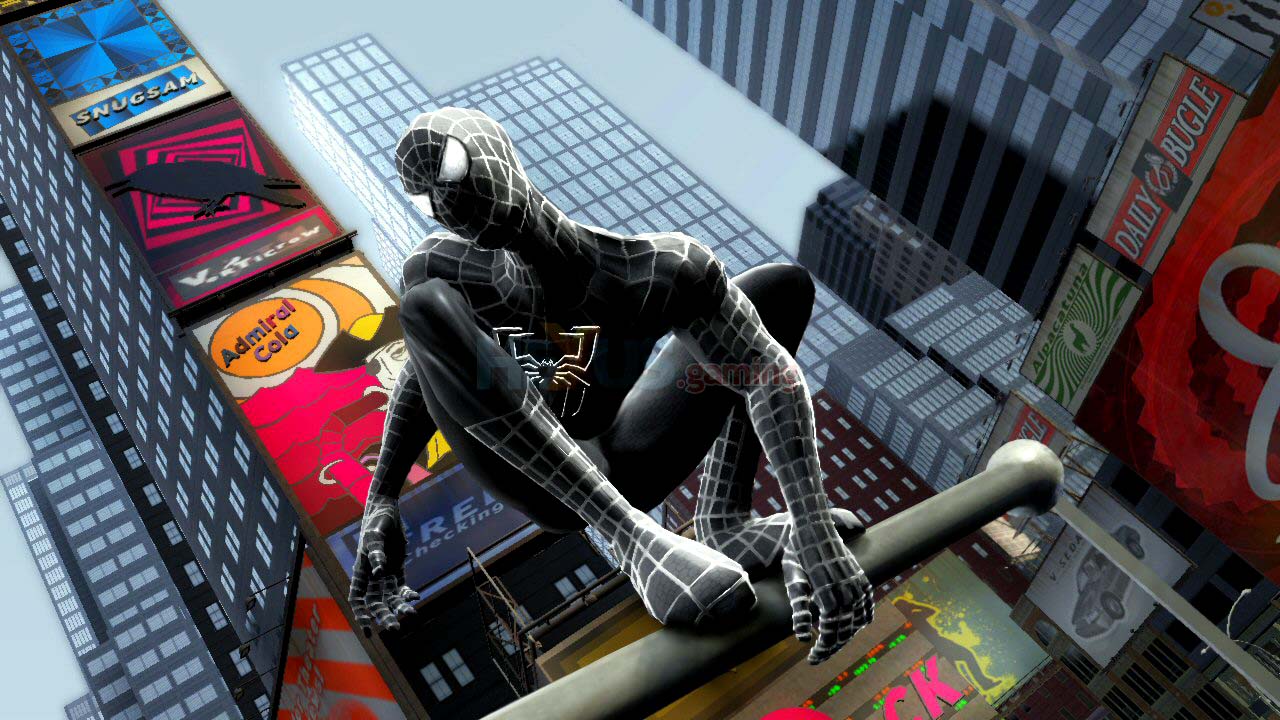 Profile of Peter Thiel and his beliefs. I liked the story about the traffic ticket Thiel got out of in college.

Thiel looked up when, predictably, the lights of a police cruiser appeared in his rearview mirror. He pulled the Rabbit over, rolled down the window, and listened as a state trooper asked if he knew how fast he was going. The other young men in the car — relieved to have been stopped but also afraid of how this might play out — looked at each other nervously.

Thiel addressed the statie coolly in his usual uninflected baritone. “Well,” he said, “I’m not sure if the concept of a speed limit makes sense. It may be unconstitutional. And it’s definitely an infringement on liberty.”

Unbelievably, the trooper seemed to accept this. He told Thiel to slow down and have a nice day. Even more unbelievably: As soon as he drove out of sight, Thiel hit the gas pedal again, just as hard as before. To his astonished passengers, it was as if he believed that not only did the laws of California not apply to him — but that the laws of physics didn’t either. “I don’t remember any of the games we played [at the chess tournament],” said the teammate who was riding shotgun, a man who is now in his 50s. “But I will never forget that drive.”

Radical idea of traffic speed laws as an infringement on individual liberty.