[Cobalt] One time in Uganda.. 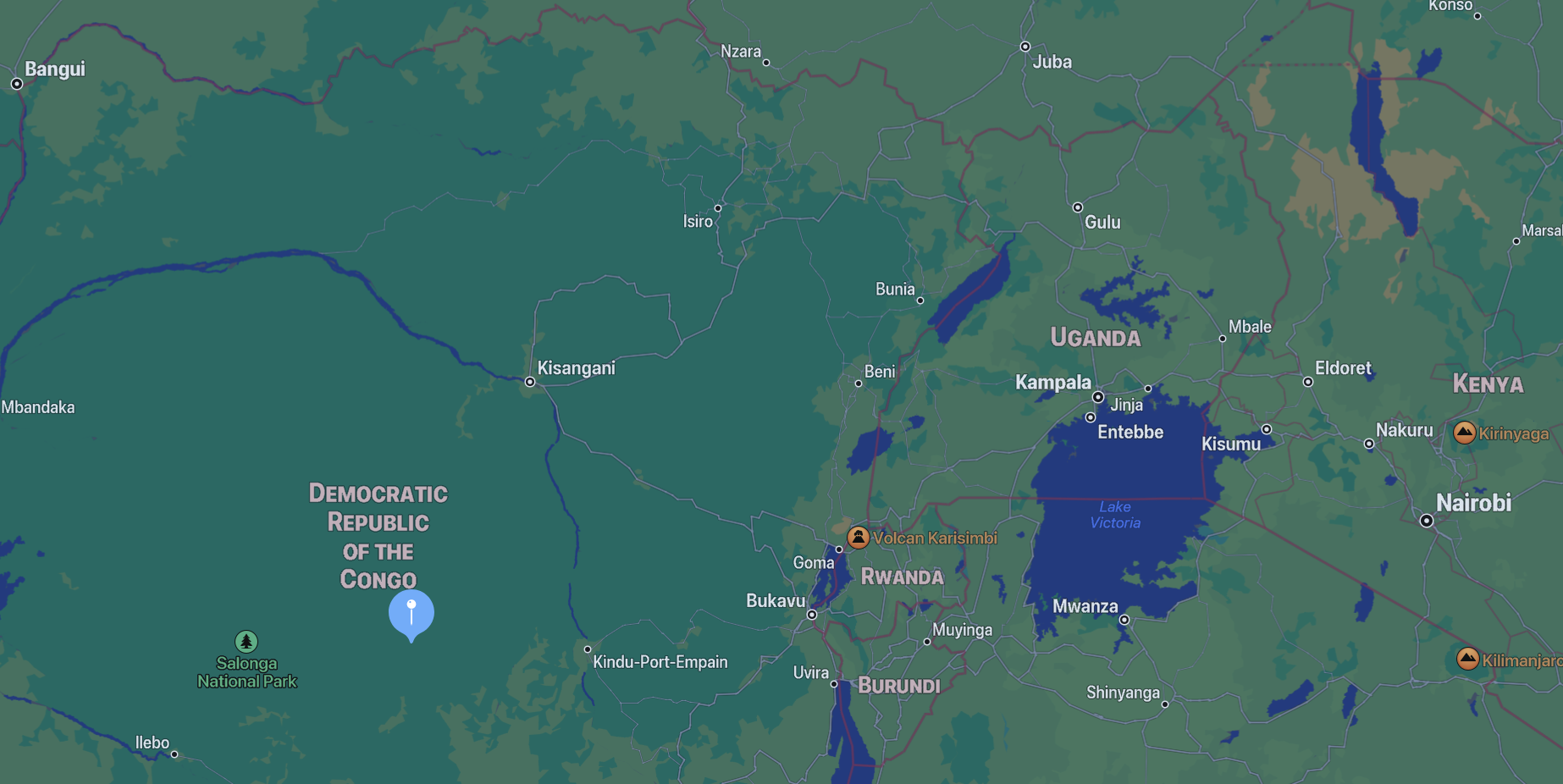 When I was in Uganda staying at a hostel near the border with the Congo I met some Pakistani UN PeaceKeepers that had been patrolling in the Democratic Republic of the Congo (DRC). They told me about driving by a boy on the side of the road offering the peacekeepers, driving by in armored vehicles blocks of cobalt for sale. I'd never heard of cobalt before then but now I know its an important ingredient of cell phones and batteries. China has been long on Africa for nearly two decades now building infrastructure and transport lines from and for one of the most mineral rich parts of the planet.

From the New York Times article:

The quest for Congo’s cobalt, which is vital for electric vehicles and the worldwide push against climate change, is caught in a cycle of exploitation, greed and gamesmanship.