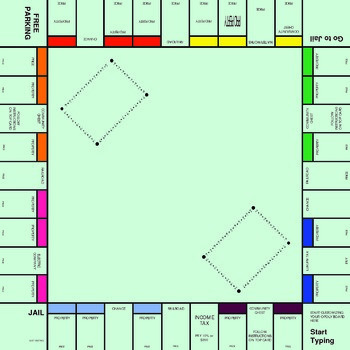 We have four airlines serving 80 percent of all passengers. We have four cable and Internet companies providing most of the nation’s cell-phone and television service. We have four big commercial banks, five big insurance companies (only three if two proposed mergers go through this year), and a handful of producers selling every major consumer product. Even when you think you have a choice, like in the array of online travel-booking sites, two companies (Expedia and Priceline) own all the subsidiaries.

Companies operating with concentrated industries can cooperate more effectively to lobby government. This gives them more power to corrupt and influence the political process, resulting in laws that benefit corporations over the public interest. When only a few firms control a part of the economy firms squeeze other parts of the economy, resulting in more mergers and worse treatment for workers. Monopolized industries often offer poor service, have higher prices, pay workers less and are less resilient to shocks than competitive industries. The government needs to enforce existing laws to break up companies and stop mergers.