How Democrats Killed Their Populist Soul 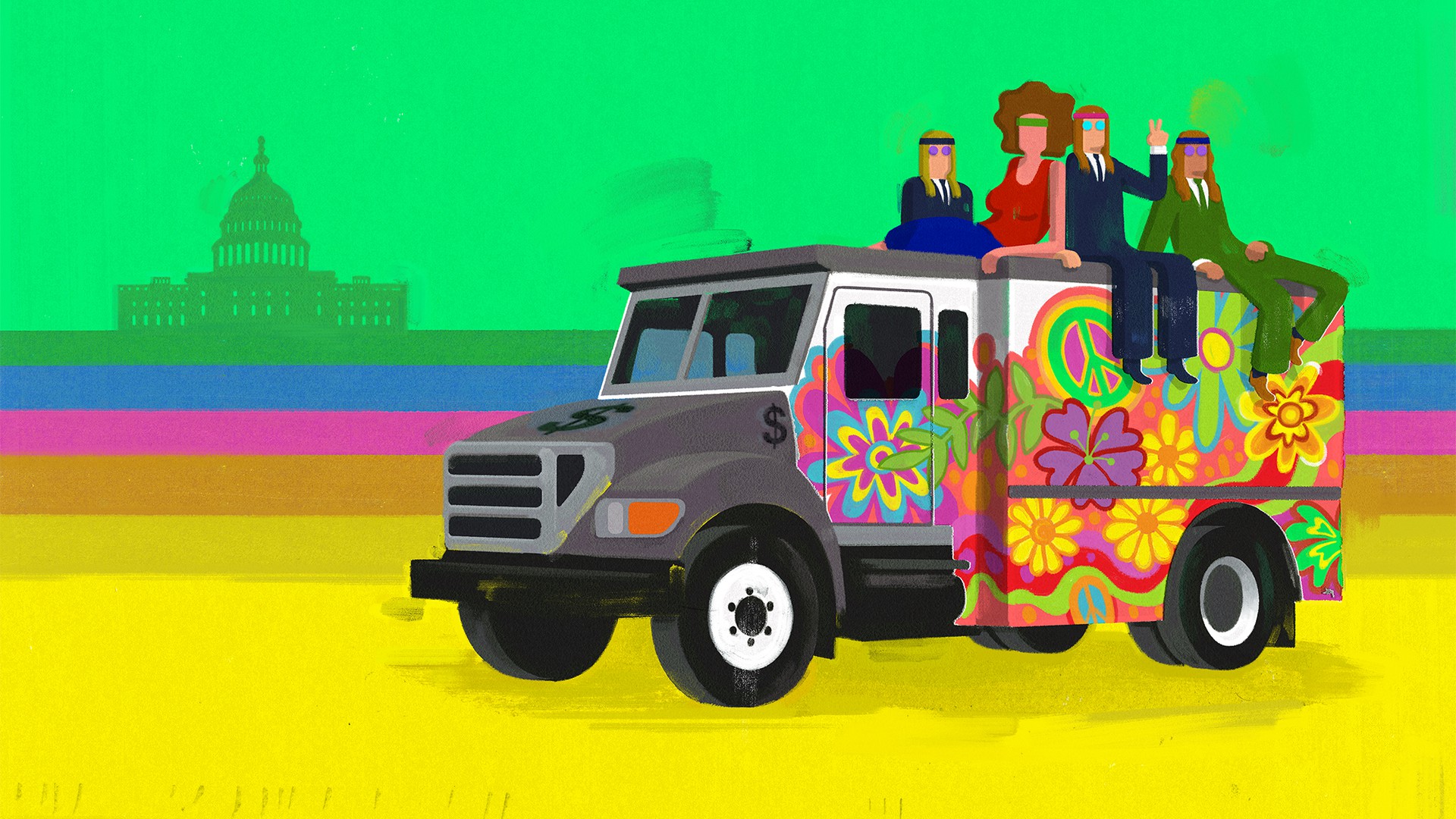 Great 2016 article for millennials on how Democrats lost their way on corporate power with the rise of the Watergate Babies. Highly recommend Matt Stoller's book on monolopoly power -- Goliath.

“We may have democracy, or we may have wealth concentrated in the hands of a few, but we can’t have both.” -- Louis Brandeis

Economics, identity, and politics could not be divorced, because financial power—bankers and monopolists—threatened local communities and self-government.

Clinton stripped antitrust out of the Democratic platform; it was the first time a reference to monopoly power was not in the platform since 1880.

For decades, preventing economic concentration was understood as a bulwark against tyranny.

Restoring America’s anti-monopoly traditions does not mean rejecting what the Watergate Babies accomplished. It means merging their understanding of a multicultural democratic society with Brandeis’s vision of an “industrial democracy.” The United States must place democracy at the heart of its commercial sphere once again. That means competition policy, in force, all the time, at every level. The prevailing culture must be re-geared, so that the republic may be born anew.