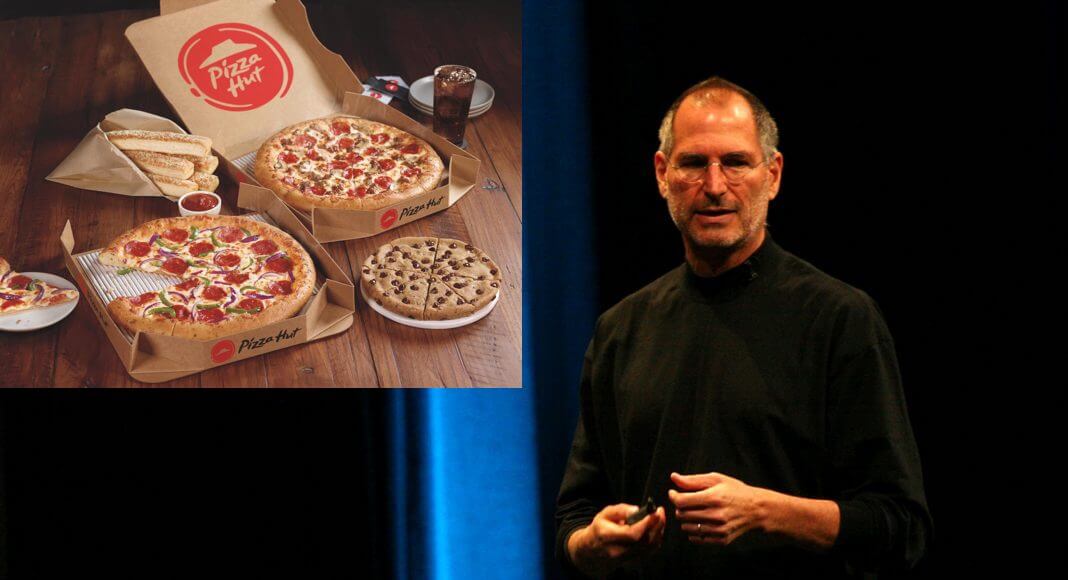 Google and Apple colluded to not poach each other's employees. A class action lawsuit went to court and after years of trials high paid tech workers won:

The tens of thousands of engineers represented in the suit demanded $3 billion, but a decade after the collusion began, they settled for $415 million, and each engineer received just under $6,500.

A small but important victory for already well-paid tech workers. These sort of collusion agreements happen in other concentrated industries like fast food:

More likely than not, if you are the operator of a local Pizza Hut, one of the documents you signed as the franchisee prevents you from hiring from other Pizza Huts. The same is true of Burger King. In 2017, of the major fast food chains, nearly 80 percent contained this sort of “no hire” rule.

Fast food workers don't have the same resources to fight back in court as highly compensated tech workers. No-hire rules are prevalent at fitness chains like Curves, automotive service centers like Jiffy Lube and other sectors of the American economy. Combined with massive decline in unions over the decades, these labor practices give workers less power and contribute to rising income inequality in America.

This isn't a new issue. Writing in the 1940s a lawyer noted:

"Certainly efforts to eliminate competition have been at least as characteristic of the American economy as competition itself."

Efforts by capitalists to eliminate competition in the labor market and otherwise isn't a new phenomenon. What's a problem is when this corporate concentration and consolidation goes unchecked by government, the entity responsible for regulating markets. When markets aren't regulated companies can collude to eliminate competitors and pay workers less.