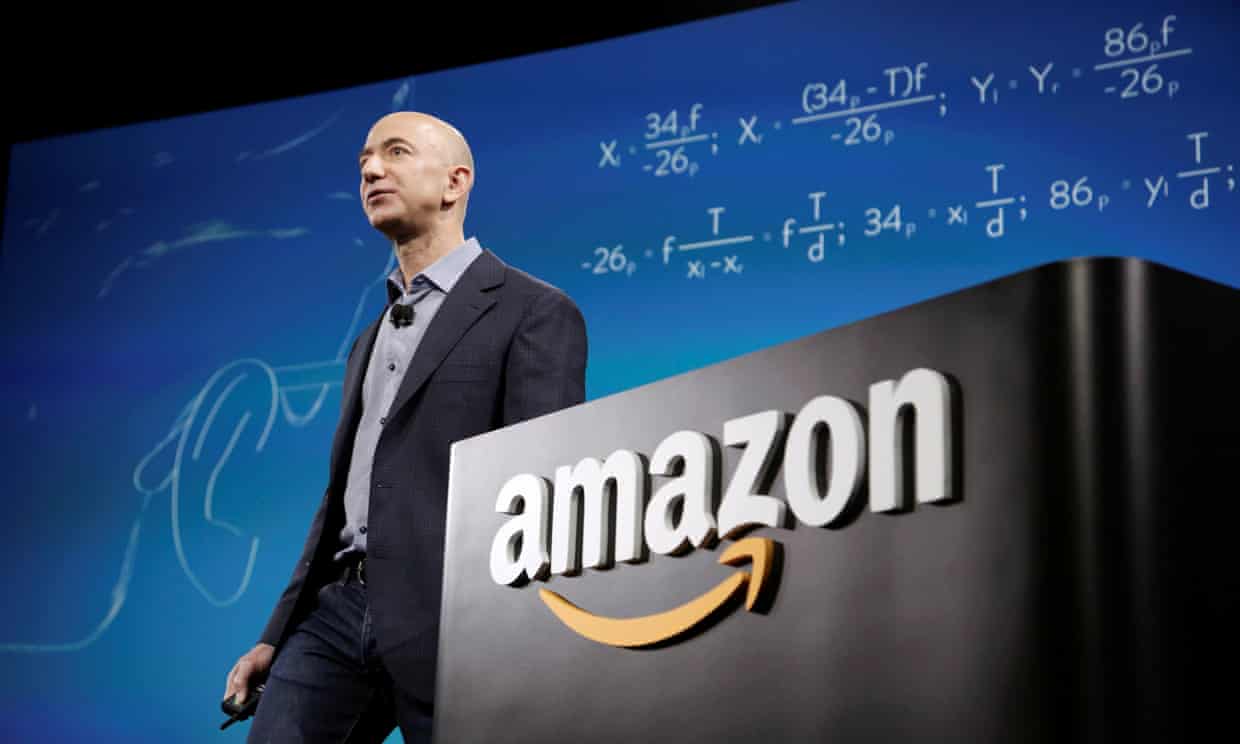 Some personal notes from reading Matt Stoller's recent piece on Amazon in The Guardian:

We live in a society with a regulatory framework that tolerates and even subsidizes Amazon's behavior. Feeble enforcement of antitrust laws and labor laws allows monopolists and financiers to consolidate markets, squeeze workers and devastate sectors of the economy, all while curbing entreuprenership to enrich Wall Street. Laws empowering corporations to force employees and merchants to sign arbitration agreements denying them access to courts further strips individuals of their freedoms in relation to powerful corporations.