How CVS became a healthcare tyrant 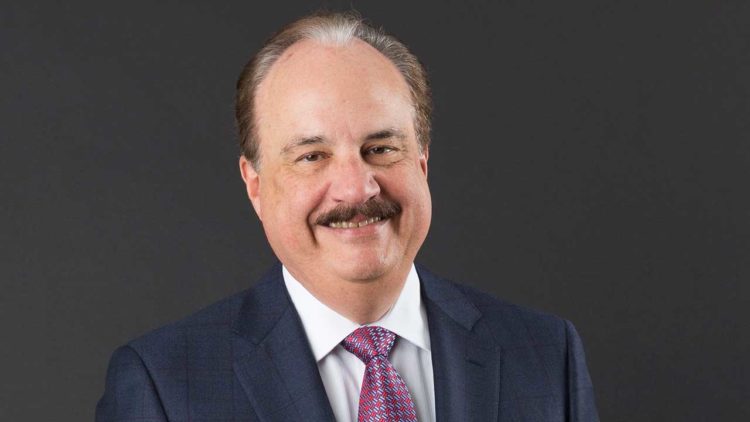 Key to CVS’s power is its Pharmacy Benefits Manager (PBM), an odd yet critical business in American health care... PBMs are a very concentrated industry, with just three companies - including CVS’s Caremark - controlling 70% of the market. While PBMs are an odd industry that exists largely because American health care markets are immensely screwed up and our drugs don’t have credible public prices, the real problem is what happens when you combine a powerful PBM with a drug store chain.

"A large steel plant might be more efficient than a small one, but ten steel plants managed by one legal entity isn’t necessarily more efficient than each plant having its separate legal ownership structure. In fact, it’s often worse, since distant management creates needless bureaucracy versus a local plant manager with the authority to just fix problems then and there."

Monopolies in the pharmaceutical industry has real consequences:

Very few people realize that the third leading cause of death in America is medical errors, at between 250,000 and 440,000 people a year. That’s a population the size of Reno, Nevada dying every single year.