What is a distributed system?

The way I think of distributed systems has a lot to do with virtual cloud providers like AWS and Google Cloud. Historically apps have been built with a single system like Ruby On Rails, Django, Laravel and other large Node.js, Java and Python apps. This works but at massive scale presents new challenges to handle all that data and maintain fast application performance for millions of users around the world. Apps are hosted on web servers, machines that require electricity and cooling. Web servers can be hosted "in the cloud" on server farms maintained by private corporations. Cloud service providers make billions selling distributed system technologies to corporations and individuals. If you want to build a modern distributed system that runs in the cloud you're likely going to need to pay a lot of money to Amazon, Google or Microsoft.

In contrast to monolithic applications stand "microservices". Microservices are paid products from cloud providers that couldn't be bought from traditional server providers. Microservices are machines that boot up for fractions of a second, run some code and then turn off to a warm state. If a microservice hasn't been used for a while it's known as a "cold start" making response times slower. Microservice technology from Amazon, Lambda functions, are invoked every time someone say "Alexa". Google Cloud functions are invoked when someone says "Hey Google". Massive scale voice assistants and much of the tech industry require microservice computers that boot up and shut down at will to run code.

Applications on machines that you maintain instead of fractional machines fired up by cloud service providers are called "monoliths". A monolith could by a Ruby On Rails, Django or Laravel app. Ruby On Rails, Django and and Laravel are all open source web frameworks built by the community to make the web a better place. There are tons more commercial options for buying server hosting when building with a microservice

Educative has an article with definition of distributed computer systems. Educative has a lot of great resources like a course on Airflow and Python and grokking the system design interview.

From Educative: "A distributed system is a computer network that consists of independent components communicating through a decentralized protocol". 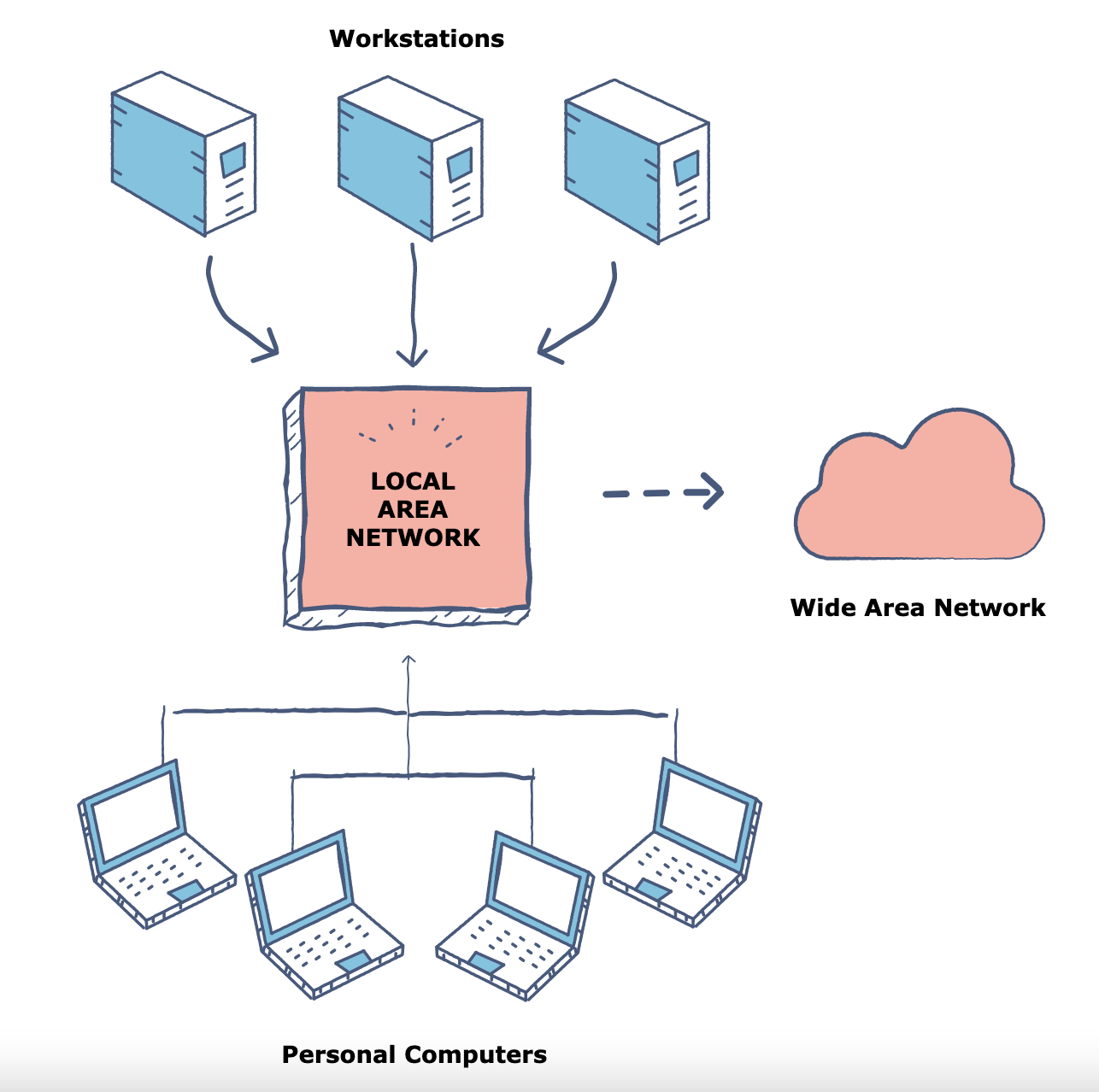 This Free Code Camp article is also legit. Keep doing what you do free code camp ✊

These are some examples of distributed system technologies.

Distributed systems can be used to build powerful technology that handles insane amounts of information like Netflix, Uber and many major enterprises today. It's not easy to do and takes teams of engineers to run the data and the business at scale. Being able to work with distributed systems can be a game changer for businesses and is a sout after skill in the labor market.

How to scale database writes?

"We Just Rolled Up A Snowball And Tossed It Into Hell. Now Let's See What Chance It Has." - Ethan Hunt, Mission: Impossible II