Please note: None of the images are at all related to the concept..

Foundation of how computers talk to each other. What happens when you go to a web page on the internet? A client (web browser) requests info from a web server (a.k.a application server). The client only knows that it can speak to servers, not anything about the servers themselves. Makes a DNS query to find the I.P. address. DNS query is for finding i.p. addresses. Websites have i.p. addresses. i.p. addresses are unique per machine. i.p. addresses are like mailboxes. Cloud providers grant these mail boxes (i.p. addresses) and servers for profit. We can trace the HTTP requests.

A server listens for requests on ports. There are 16,000 ports per machine. HTTP protocol is

DNS, i.p. addresses and HTTP protocols are open standards the web is built on. This brings us to...

We're into the nerd realm now let's goooooo. Protocols are the rules for interactions. Systems have protocols, whether they be network protocols or communication protocols in human societies. "waving hello and getting a wave back" could be example of human communication protocol. For the internet we're primarily concerned by HTTP, followed by TCP and IP.

Data is sent in IP packet. Fundamental unit it's all built on. IP packets are made of bytes. There's the IP header and there's the data. Header contains useful information about the packet like the source i.p. address and destination of the i.p. address. You know where the ip address where it came from and where it's going to. This makes a big graph a.k.a a network or a spider web that you can "surf". It's an information superhighway. 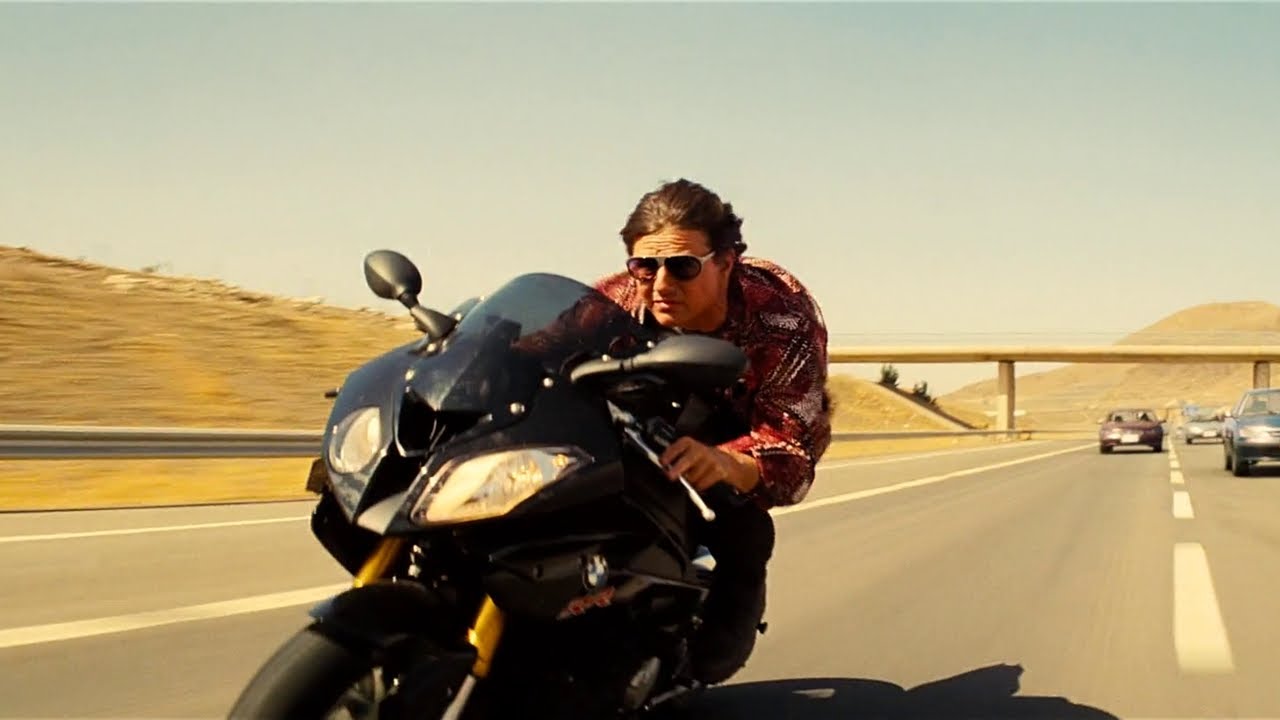 There's IP protocol, TCP protocol and HTTP. TCP is built on top of the internet protocol (IP) and HTTP is built on top of both protocols. IP packets have TCP headers that get used in networking and network engineering field. TCP connections happen as a handshake between computers, signaling that they're good to communicate with one another. Once a connection is established machines can send data back and forth to each other. TCP connections allow for sending arbitrary data in the form of IP packets. HTTP is a protocol on top of TCP and IP. Tim Berners-Lee invented the HTTP protocol and hence the internet. HTTP makes it easier for developers to build robust systems by providing structure and status codes for requests and responses. When building web systems we're primarily concerned with HTTP requests and HTTP responses instead of what's going on in the TCP and IP layers.

Side note: Al Gore did not invent the internet but he "was the first political leader to recognize the importance of the Internet and to promote and support its development." (-source from year 2000).

Example code to send an HTTP request with Javascript:

URL paths separate out logic on the server. Hitting different endpoints like /payments and /auth can do different things given the URL and the HTTP request type.

HTTP headers are key-value pairs that contain metadata for the request. There are standard HTTP header keys that developers can use to send their requests like User-Agent, Accept, Referer, Cache-Control and Host. You can see information about requests from your web browser, the client in the client-server relationship.

If data is saved on disk the data remains persistent even if the computer crashes or turns off. If something is in memory and the machine turns off the data will be lost.One advantage of reading and writing data to computer's memory instead of disk is that it's much faster than writing to disk. The issue with writing to memory is that the data is not persistent if the machine turns off.

Writing data to files is an example of writing to disk. Even if you reboot the machine the information in the file will stay the same regardless of if the computer turns off and on again. The file is stored "on disk". Writing to a variable in your programming language of choice will be stored in memory. If the server reboots (turns off and on again) data in memory is lost. Data storage can get more complicated, especially when thinking about distributed data storage and data consistency.

Reading sequentially from a Solid State Drive (SSD) takes about 1,000 microseconds. Reading from SSD drive is 400% (4x) slower than reading from memory. Packet from CA to Netherlands round trip takes 150,000 microseconds. Electricity has to travel. Not all systems need low latency but many do. Lag in video games means higher latency.

Throughput means how much data can be transfered from point A to point B in a given amount of time. Throughput is how many requests can go through the system. You pay cloud providers to increase throughput. You can add more servers to handle more throughput. Adding more servers isn't likely to reduce latency, unless the servers are physically closer to the end user or something..

5 nines (99.999%) means it's a High Availability (HA) system. Service Level Agreements (SLAs) gaurantee availability for customers. If the numbers are not met typically companies need to pay back money to customers.

Caching is used in a lot of algorithms to improve time complexity. Caching is used to speed up a system, reduce latency. There's caching at the client, server or database level. There are even caches at the hardware level, CPU caching. Caching happens at many different levels of systems.

Cache static content on the client. Redis is an in memory key value store that can be used on the server.

Writeback cache is when updates are only made to the cache then periodically the database is updated with the values from the cache.

Nginx is a web server that can be used as a reverse proxy. In an nginx.conf file Nginx can set headers on requests and forward requests to specified destinations. See the Nginx reverse proxy docs.

Weighted round robin if some servers are more powerful than others. Load balancers can perform health checks on servers. You can hash IP addresses so that requests from same client go to same server. This is useful for caching. There are a lot of Server-Selection Strategies. 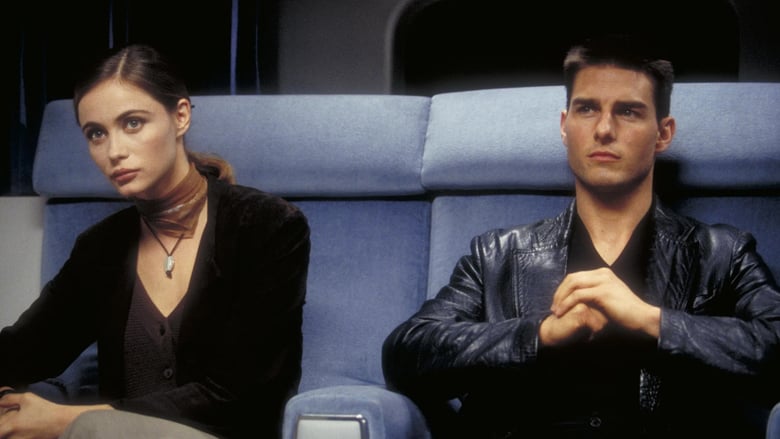